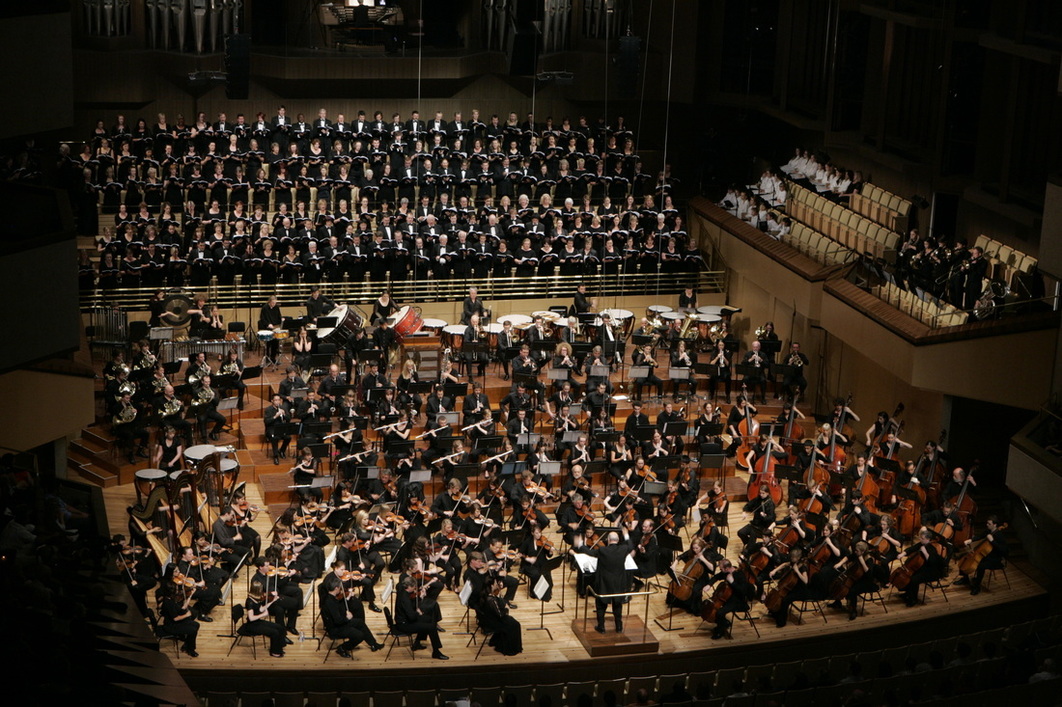 In 2010, 4MBS staged the first performance in 30 years of the mammoth Gothic Symphony, written by British composer Havergal Brian. Said to be the world’s largest, longest, most technically difficult symphony, it was such a highly anticipated event that ABC TV commissioned a documentary on the performance. A film crew followed the behind-the-scenes activity for seven years and filmed the performance in the Concert Hall, QPAC.

In 2012, the documentary screened nationally on ABC TV. Called The Curse of the Gothic Symphony,  it told the story of our epic journey to stage this extraordinary work for the first time outside of the UK. The feature-length documentary screened to great acclaim at the Melbourne and Brisbane International Film Festivals.

BUY “THE CURSE OF THE GOTHIC SYMPHONY” DVD

“A great documentary about persistence, artistic temperament and the inestimable value of facing adversity with humour.”