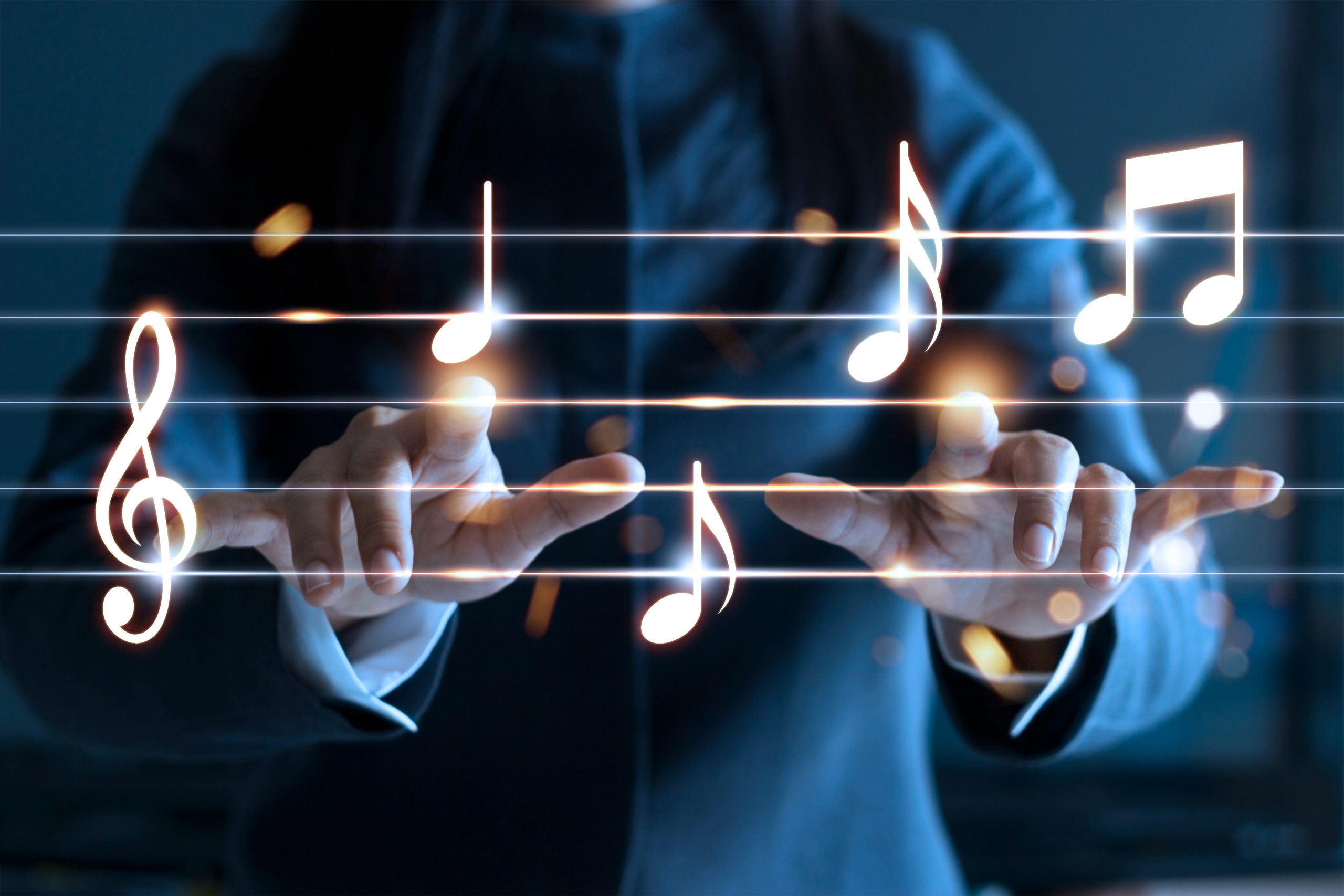 Each station has a rigorous selection process to pick the State finalist who will represent their station. The five finalists then compete by performing at the National Final.

The 2020 Award has been regretfully cancelled due to Covid-19.
The Young Virtuoso Award Queensland competitors are selected from the UQ School of Music and the Queensland Conservatorium of Music – Griffith University.

The Queensland Young Virtuoso Final is usually held at the 4MBS Performance Studio around September. The competitors perform live in front of a panel of adjudicators and are asked to prepare at least two contrasting pieces with a total maximum playing time of 15 minutes.

The National Final is hosted by a different Fine Music MBS network station each year. Finalists are asked to prepare at least two contrasting pieces with a playing time of 15-20 minutes.

Any enquiries can be emailed to Maggie Findlay.

The Final is held at the UQ School of Music in October. The ensembles perform live in front of a panel of adjudicators from 4MBS and Musica Viva.

The Final is held at the Conservatorium in September. The ensembles perform live in front of a panel of adjudicators.

With a mission to introduce children to the great classics, 4MBS produces performances just for kids. We have “Kids Classics” themed events at our Festival of Classics and Brisbane Shakespeare Festival, so keep an eye out when the festivals are on!